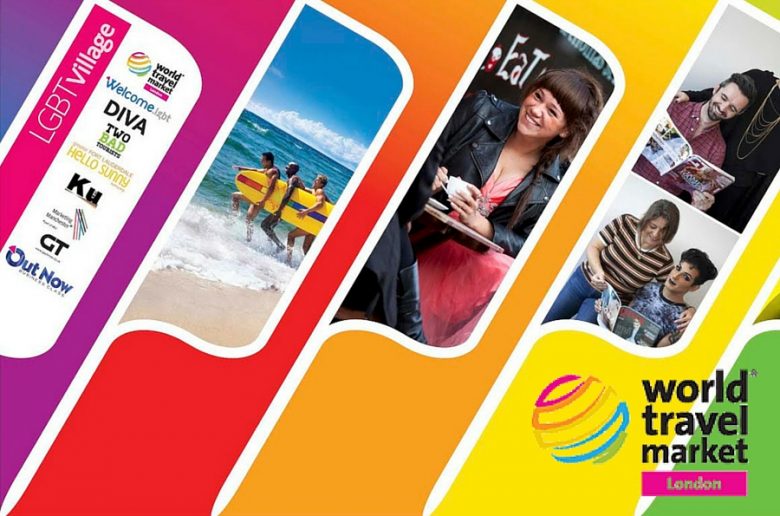 Outfluential developed a comprehensive social media program for the LGBT Village at World Travel Market London in collaboration with Out Now Business Class.

The social program was successful increasing awareness for the LGBT Village stand, promoting the official events and creating an engaging conversation about LGBT tourism on Twitter.

The social media program at the WTM LGBT Village was successful in generating increased awareness for the physical stand as well as promoting the events including the live Twitter chat, LGBT masterclass and the networking meet up at the stand. Participants using the hashtag were able to virtually identify key players interested in LGBT tourism and many saw an increase in social media following as a result. The program was also successful in generating increased interest, awareness and foot traffic to the stand which is among the most important measurable results as part of the WTM event.
Outfluential, LLC 2020 © Copyright.